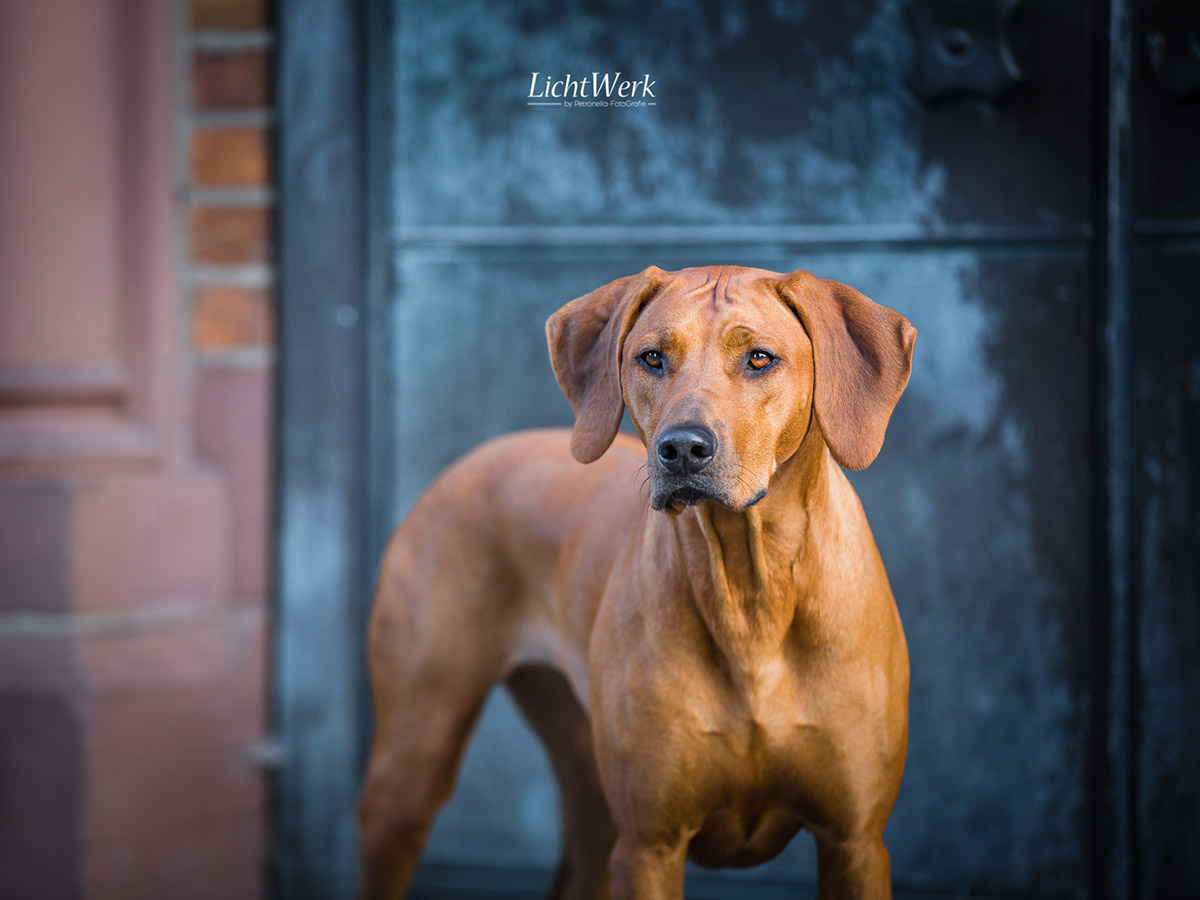 The breeding permission examination was taken on 05 May 2019 by the VDH judge Petra Stracke and passed without restrictions.

Naomi, called only „Nömchen“ by everyone, was born in F-litter and no, it was not planned to take a girl from this litter. Already early she showed a very self-confident appearance combined with a rather boyish manner, she overcame the puppy fence and suddenly stood in the kitchen or pulled her litter siblings by the fur through the puppy garden. So she was one of those puppies that present a special challenge and that many puppy interested people shy away from. And because I love the cynological challenge, it came as it had to come.

Naomi has developed into a strong personality who, thanks to my wonderful pack, understood the house rules here very early on. Her greatest happiness is to be right in the middle of it, instead of just being there. She loves close physical contact with people and would like to be there all day long, hence her nickname „Stalker“. She likes to run along on her bike and feels responsible for the safety of the pack right from the start, yet her vigilance is easy to steer.

To my great joy she is allowed to live out these qualities several times a year with the great family of her father NEO, because his owner Juli and I have a nice friendship. Therefore Naomi is allowed to enjoy her life as often as possible in the midst of the family with children, cats and her daddy and she loves that!

Our little girl Nömchen is a strong bitch with a very good forechest and chest depth and a pronounced musculature, so I also like this type of RR bitch.

We are very curious how our breeding goals can be realized with her in the future. 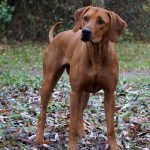 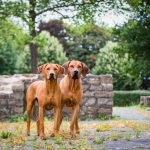 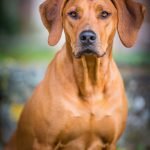 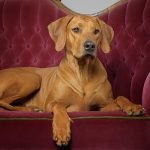 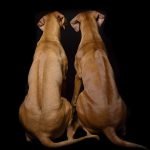 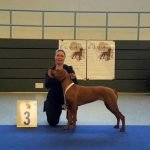 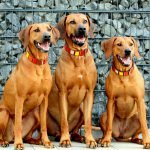 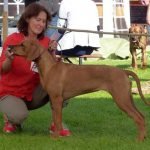 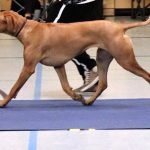 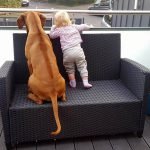 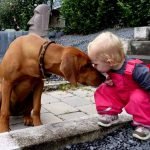 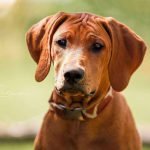 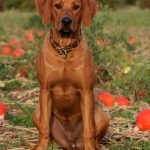 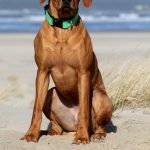 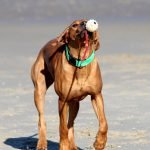 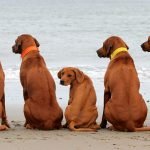 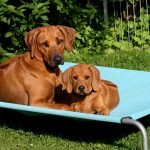 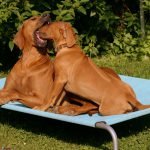